Youth Climate Projects, Natural and human activities in fringe towns around Lake Bosomtwe are impacting the lake negatively. Thus the need to increase the buffer around the lake. In Pipie one of the fringe towns of the Lake the Youth is

Zimbabwe Youth For Impaired Persons Trust is to train a group of Youths With disabilities (YWDs) to farm fish in a sustainable and comfortable way. The project will train 15 YWDs on fish farming knowledge and management. With reference to a baseline survey done by ZYIPT, YWDs in Arda Transau have been excluded 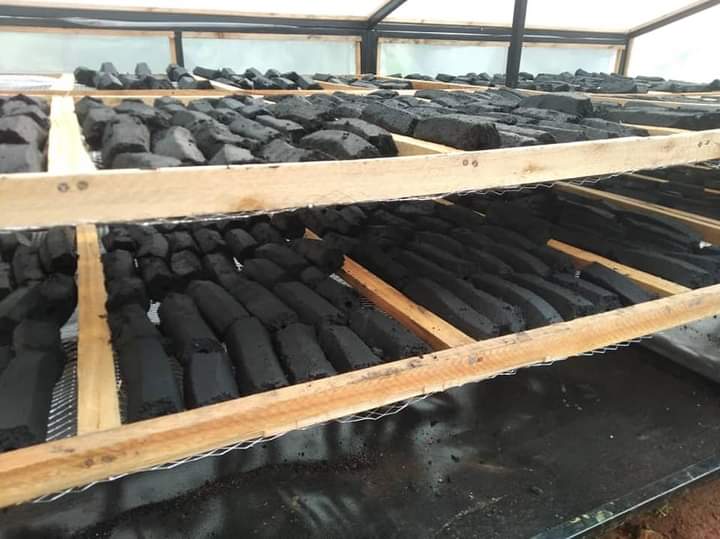 Since 2002 until now, the Lake Tanganyika is recording it's longest and ever recorded water rise since 1889. Resulting to water advance on the lake's shores since 2002, the 2021 rapid rise was the most disastrous hazard which destroyed up to 10,000 basic infrastructures on the lake's shores in all coastal cities in Burundi, Tanzania, Zambia and the Democratic Republic of the Congo and letting thousands people homeless. 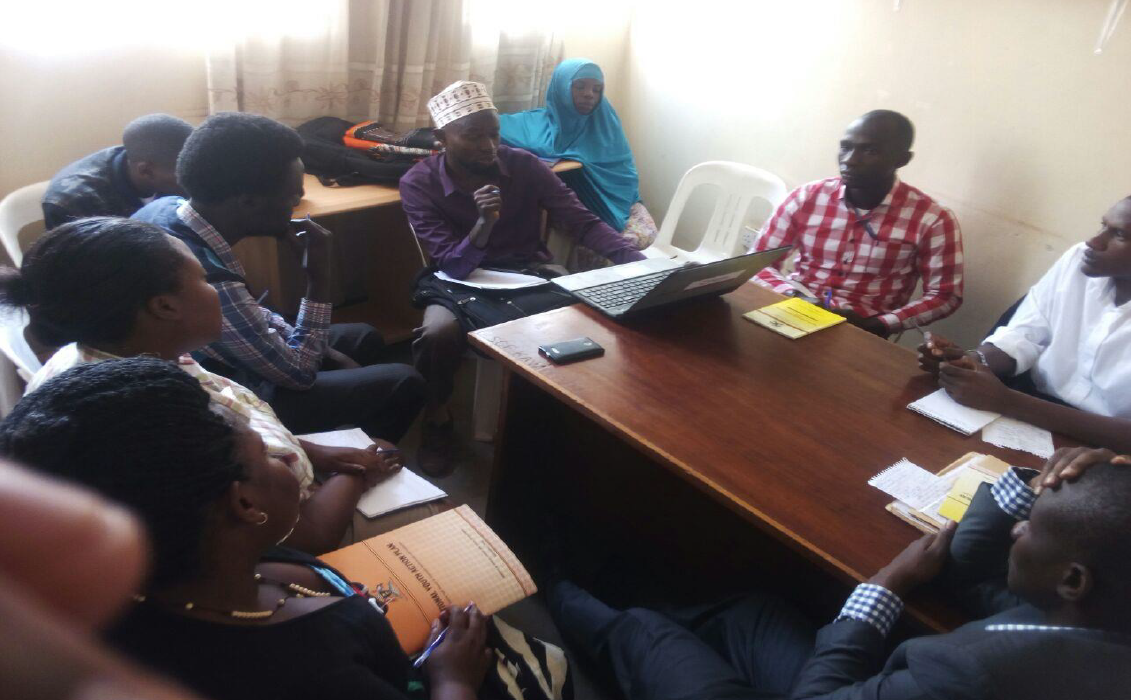 Mobilizing, organizing and engaging one thousand (1000 ) young girls and women to meaningfully participate in the Save Bugoma Forest Campaign 2020 to restore 6,000 hectares of forest cover conversion into sugarcane plantations, a fact that once allowed will render Bugoma forest approach a tipping point of ecological collapse. 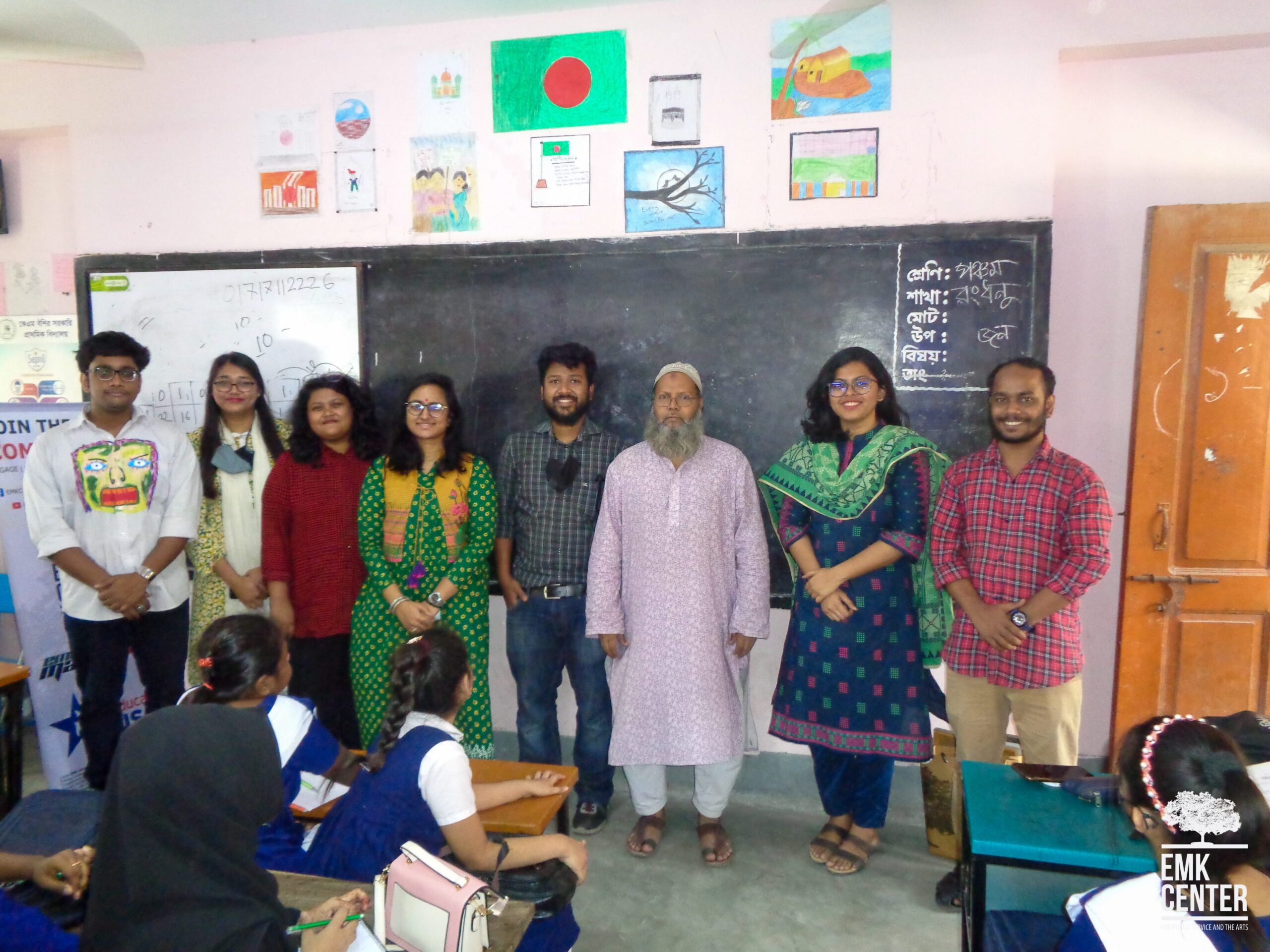 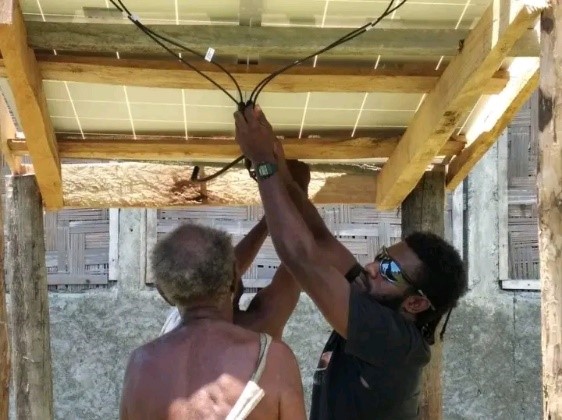 The name of the school, that I was kindly requesting for funding for clean energy is my old schools where I start my primary level of education known as Ian Livo Primary school, located in the western part of Vanuatu, in the island of Santo far in the western side of Santo. 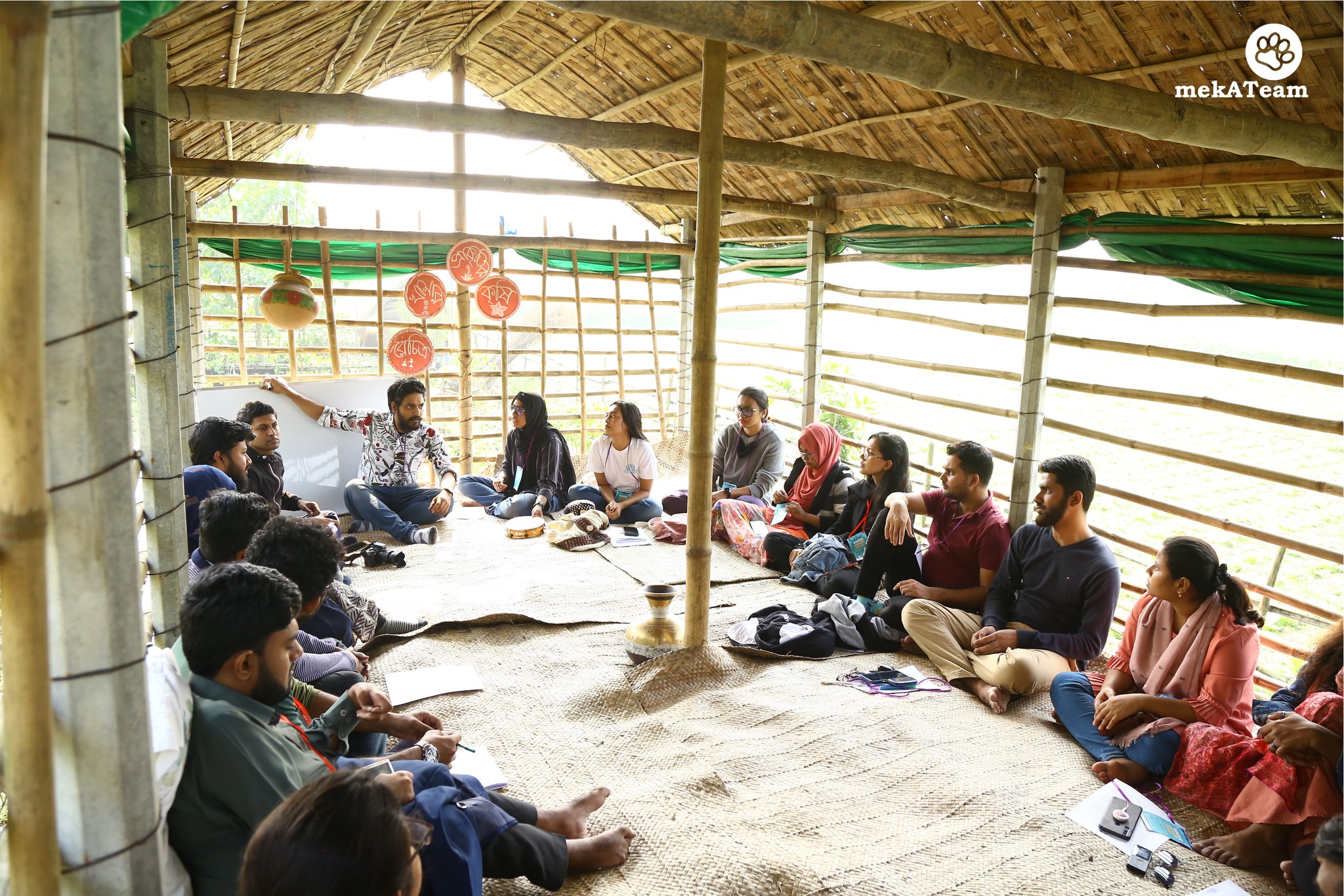 The Philippines is compromises with approximately 7,640 Islands .In which the country is prone to disaster because it is line to Ring of Fire. When the disaster whip to the island, the light -material houses immediately destroyed and the status of the individual household are back to zero. 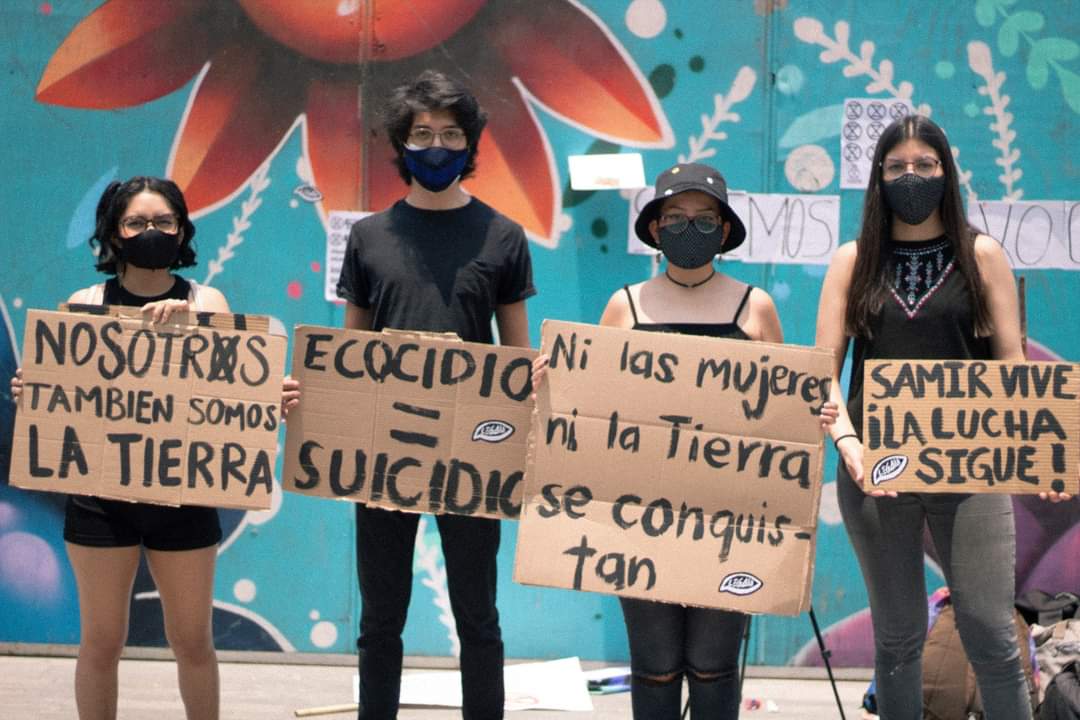 The project "Siembra Esperanza Climática" will create a climate brigade in Mexico City, specifically in the Popotla neighborhood (if after that brigade, we still have funds, we will establish the second brigade in the Doctores neighborhood). 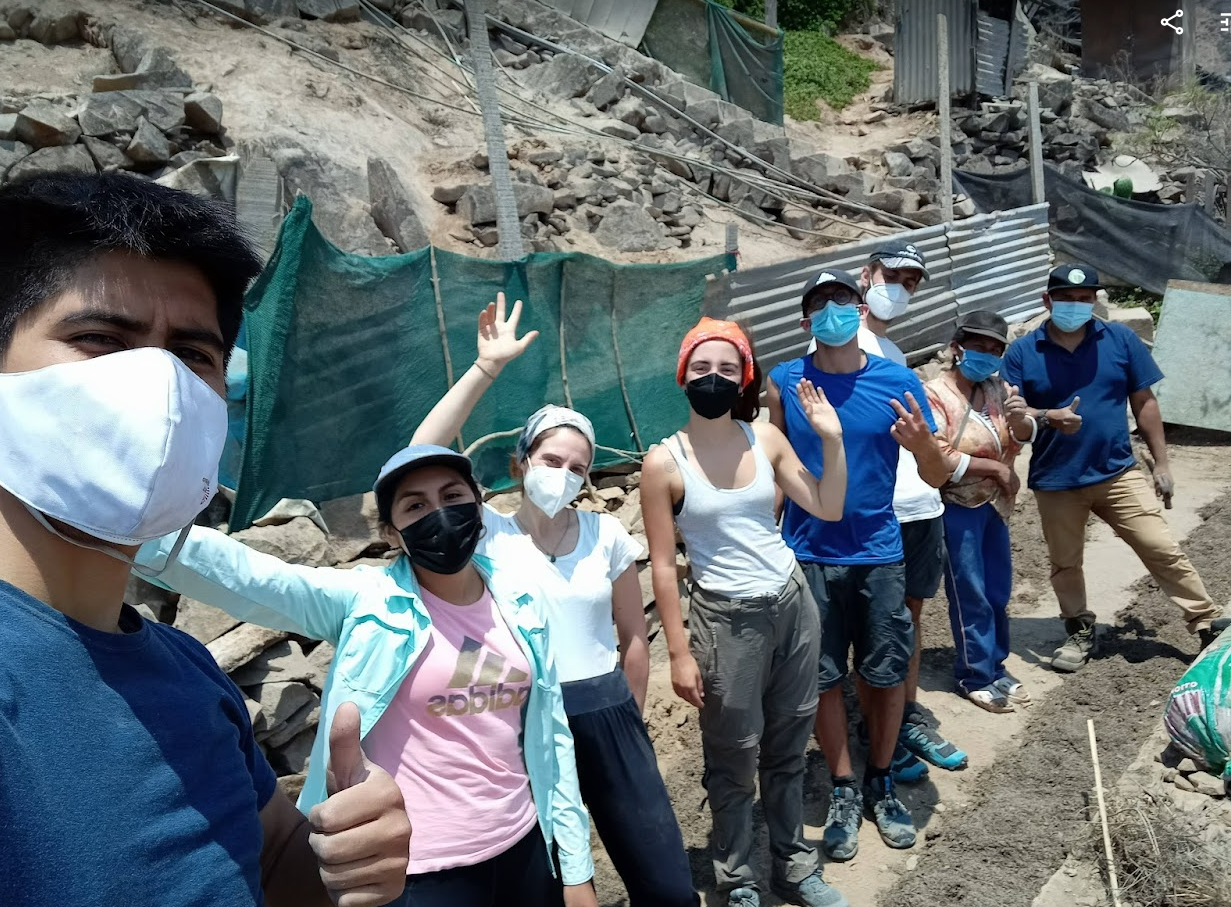 The project currently has a communal orchard in the form of terraces with triple impact, 4 steps of 20 square meters of cultivation. With the allocated budget, a homemade gray water reuse system will be placed in the community garden area. 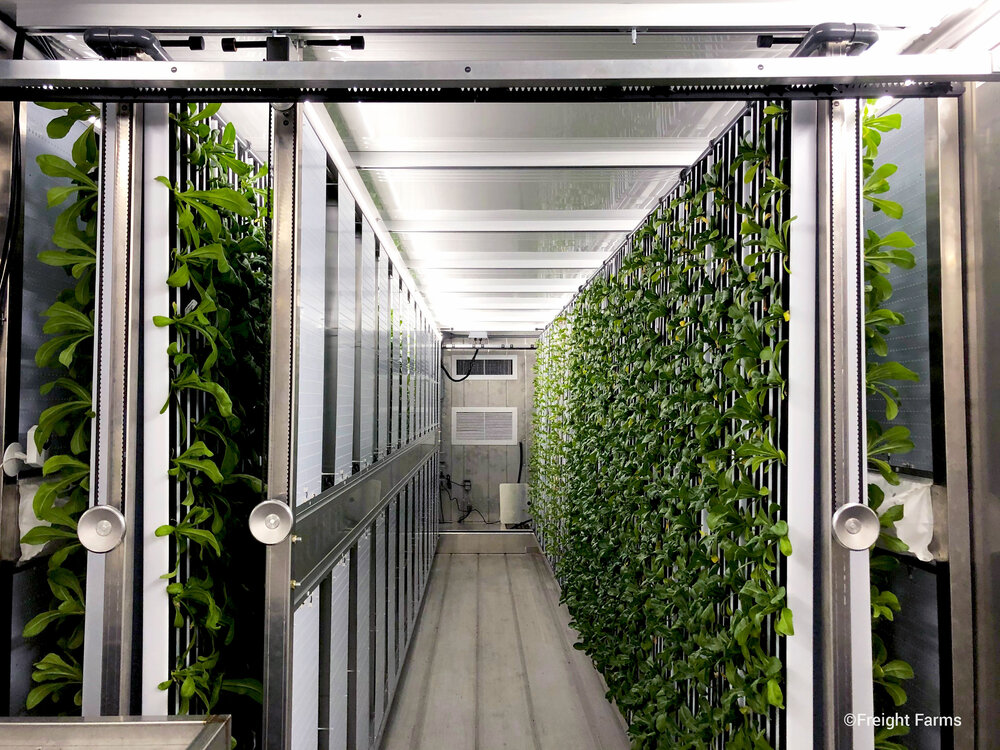