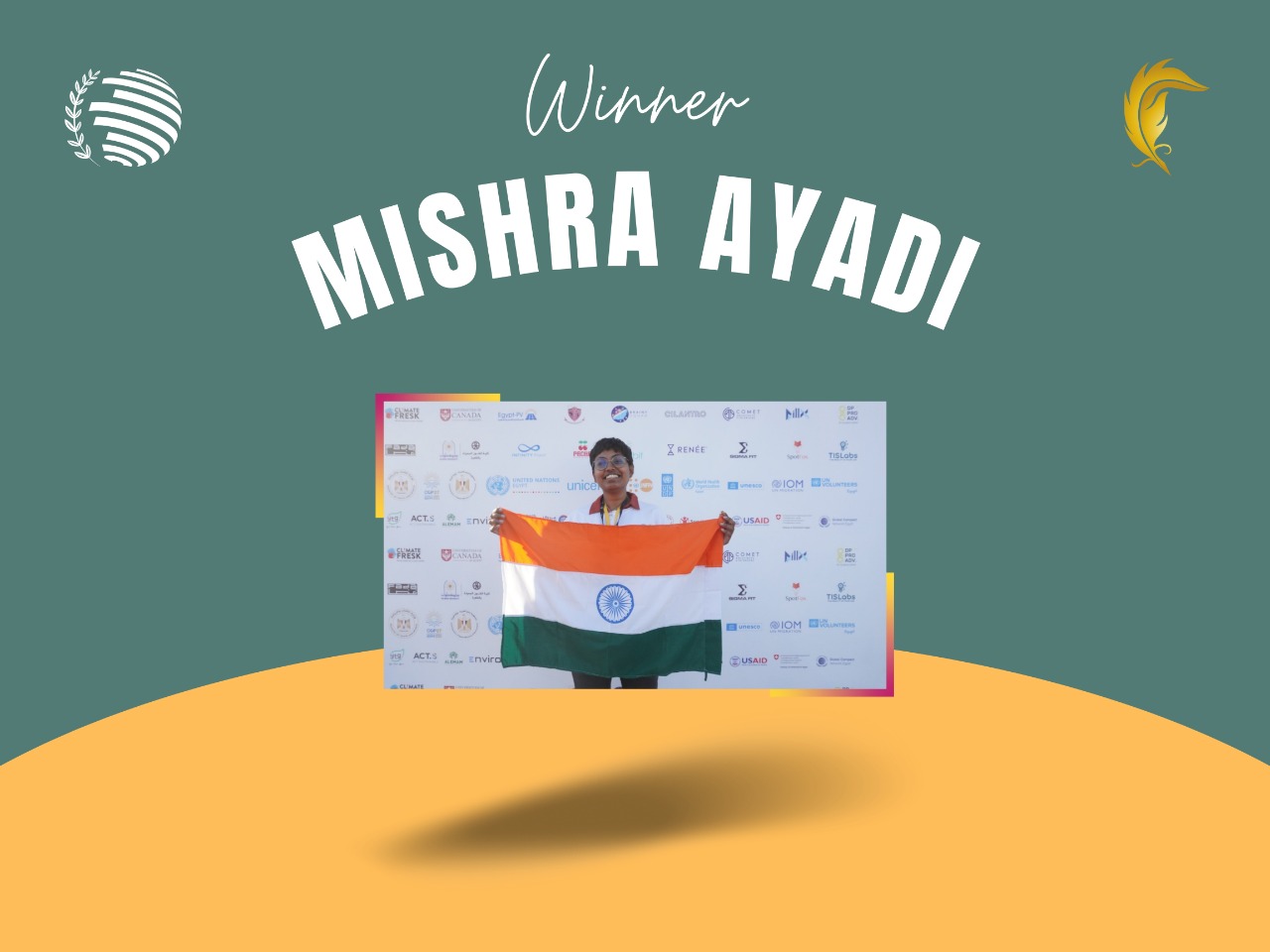 “Want to see my pet pigeon?” says Gujju to me as I walk back home to my PG in Mumbai. Gujju lives with his parents, two sisters, and younger brother under the Dadar Station bridge. His family sells scraps and he goes rag-picking in nearby dustbins and dumping sites with his mother every day. At eight years old he knows he has a “job” to do. At this young age, he senses this as his duty to his city. And at this mature age, I see myself guilt-ridden for his dimmed present situation. And so I and Gujju need your help.

In 2016-17, India generated approximately 150,000 tonnes of solid waste a day - 15,000 truckloads at 10 tonnes a truck--according to the annual report of the ministry of housing and urban affairs, quoted in this reply to a question in the Lok Sabha on December 14, 2018. Local bodies collect 90% of this waste, out of which 80% is dumped on dumping sites untreated, the report said. Only 10% of 471 cities segregated household waste, 14% collected garbage from households, 20% conducted surveys to find out areas in the city that were vulnerable to becoming garbage dumps, the 2018 cleanliness survey found.

I am a local of Indore who shifted to Bhopal, then New Delhi, and then Mumbai for work. All these cities have their character and their own set of problems. With families staying in landfills to children going rag-picking and living unsanitary lives, waste has different impacts on all of us. In my city when we started our “One Earth Society Club'' we didn't know the impact it would have or the direction our city would take. We organized scrap and garbage collection drives, helped the workers clean our landfill sites, and worked on getting our “Nala” cleaned up. Now Indore ranks 1st in the clean cities of India where our “Nala” is closer to the stream it was now. But this isn't the case for every city.

Every day, Delhi generates 10,000 tonnes of waste. 2,500 tonnes from east Delhi went to Ghazipur dump, a portion of the 4,000 tonnes from north Delhi went to Bhalswa landfill, and 3,500 tonnes from south Delhi went to Okhla landfill. Landfills like the ones in Ghazipur make the city akin to “an overflowing trash can”. The people that live in such areas suffer, where the recent news of the collapsing landfill raises larger concerns on living conditions and what exactly one should do with the “waste” collected. And the people who deal with this waste know the ins and outs of the city and its residents.

India’s largest dumping ground is in Deonar, Mumbai - a place where I am doing my research for livable cities - and a place which Gujju and his friends are familiar with. Residents of Mumbai's Chembur, Govandi, and Mankhurd neighborhoods have been affected by the Deonar dumping ground. Repeated fires at the landfill have rendered the surrounding area unsuitable for the inhabitants. But they don’t have anywhere else to go. Unless we solve our “waste” issue.

Every day, Mumbai's 12.4 million residents dump 9,000 metric tonnes of garbage into this 134-hectare dumping ground. It could accommodate almost 268 football fields, or 30% of the Bandra-Kurla complex business district if one section of the city wasn't piling up this garbage to a height of nearly 18-20 floors. And this is “where the gold is” - unfortunately, this is also a cesspool of diseases and health hazards. The Deonar landfill is frequently in the news, notably when garbage decomposes and spewing methane gas ignites, or when the municipal corporation announces something outlandish, such as soliciting tenders for herbal deodorants to conceal the landfill's stench! The TISS report shows all this and more, but the root problem remains the same - we need to stop generating so much waste!

Around the world, strong leadership is associated with an elected mayor or authorized representative. Mumbai doesn't have either, and it depends on how willing the Assistant Municipal Commissioners or station officials are, and now maybe it’s us who say how strong our cities are. And this is where I am at, the brink of change and a plan for those who may listen. Gujju and I will be waiting for you, as we go visit such dumping sites, and talk and understand more people’s lives; we will be making small changes and will urge you to do the same.